A medley of minds, a constant of kinship. Milk. emerged from a chance meeting in Los Angeles in 2016. Milk.'s raw sound has elements of a familiar past reminiscent of Rufus and Rufus Wainwright. Milk. released their self titled EP 'Milk.' on 4.25.19 and plan to release a full length this year.

Hailing from their own corners of the world, Cardiff, Wales native bassist Kit Perkins, Connecticut born drummer Ian Hubbell, and Los Angeles native songwriter Mollie Greenspan revolve collectively around melodies and the home of a song. While staying humble to a song and defying the rules of confining genres, the founding members of Milk. all found themselves with a head full of soul.

This soulful trio has the rare ability to waltz across the genre lines of indie-rock, indie-folk, R&B, contemporary jazz & soul. In the fall of 2018, Milk. was invited to record three of their songs at Capitol Records. Working tightly within the time offered to them, those three songs turned into six live songs, resulting in their debut self titled EP that they released in April of this year.

Bandzoogle's Music feature allows you to sell your albums and tracks - and we never take a percentage of your sales. Choose from set prices, free downloads, or even give away a track in exchange for a mailing list signup! 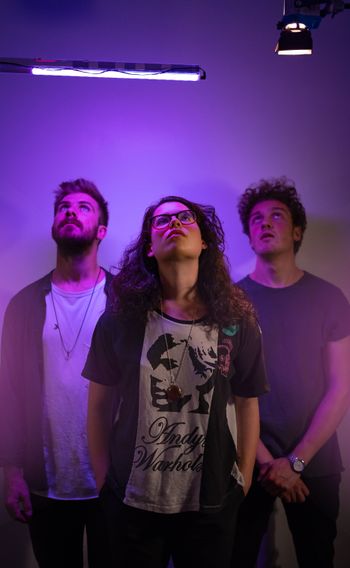 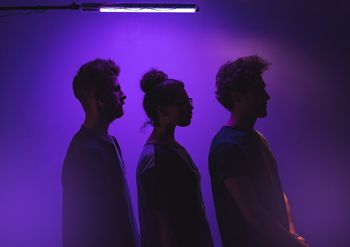 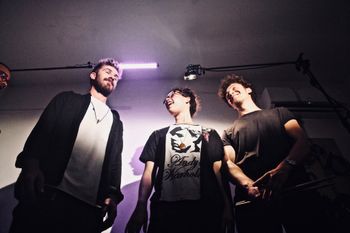 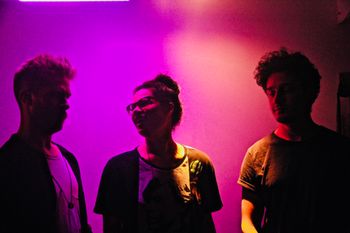 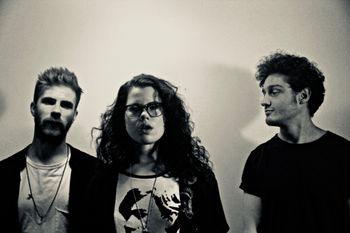 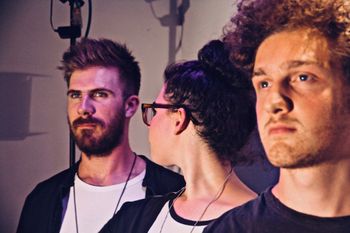 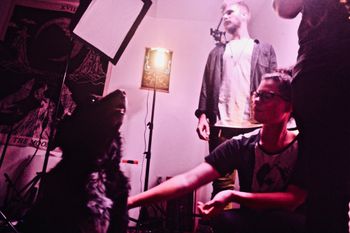